The non-American narrator adds a touch of detachment to this timely, surprisingly even-handed program that is sure to spark discussion.

Brilliant, rigorous, emotional, and powerful, Monumental Crossroads is a timely examination of the burden of our tangled histories, racism, and the moment Americans find ourselves in whether we want it or not—and it’s more important in 2021 than it was in 2017. 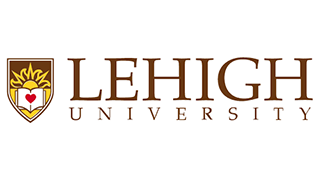 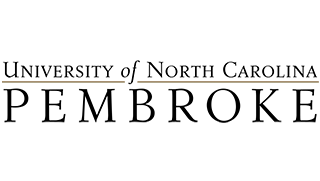 show the film at your event

In order to show Monumental Crossroads at your event, you’ll need a licensed copy of the film including Public Performance Rights. If your institution has access to Kanopy, you can find the film there, including the necessary PPR.

Alternatively, you can purchase a one-time Performance Site License on this page. We also have a DVD and Digital Site License available here.

Book the Director as Speaker

Inviting the director as a guest speaker is a great way to enhance your event and increase attendance. Audience members generally are very appreciative of the added insights and opportunity to interact with the filmmaker.

This creates a perfect opportunity for a Q&A session following a film screening. If you’re able to invite more than one speaker, you can make it a panel discussion!

Please get in touch to request a quote.

Would you like to discuss a possible screening event at your library? Or do you have another question? 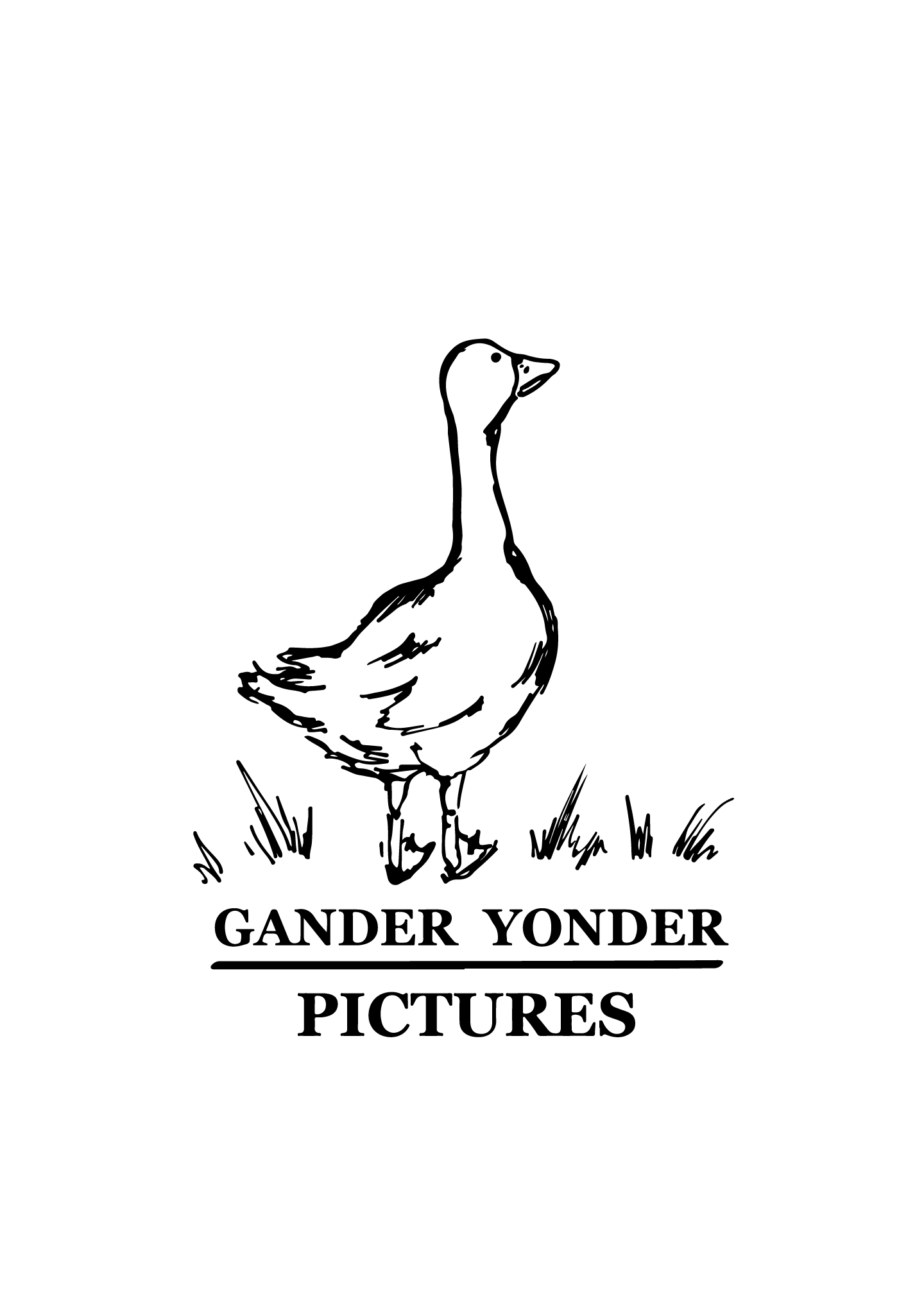